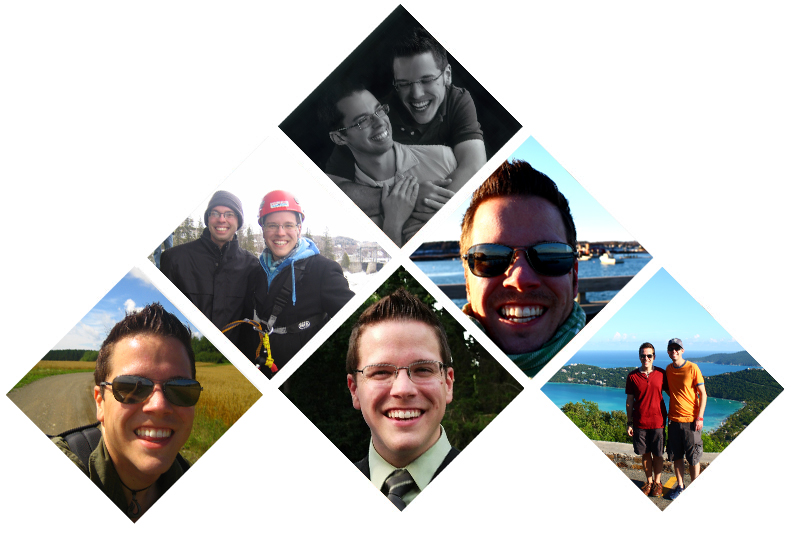 Alex has written for The Philadelphia Inquirer, New Jersey Life Magazine, Movers.com, ONE New England Magazine and other organizations, providing a unique balance of strong editorial writing, eagle-eyed editing and honed marketing insights. Several highlights include landing Movers.com a feature in The New York Times, developing technical papers that were accepted to both I/ITSEC 2010 and I/ITSEC 2011 and having a front-page byline in the Philadelphia Inquirer.

Though Alex is a master of many different skills, there are three primary categories in which most of his project work fits. These are flexible, and the charts presented on this page approximate his amount of work in each area.

A Brief Peek at Alex’s Story

Born and raised in New Jersey, Alex Seise grew up in a small town where he was able to pursue many of his passions. He graduated Valedictorian of Waldwick High School Class of 2005, and then he headed down to Ewing, New Jersey to continue his studies at TCNJ.

There, he met David, and in 2009, they tied the knot in a small ceremony in the state’s capital, Trenton.  It was a great day despite the sleet and icy rain, and they still reflect fondly on it.  In 2010, the guys decided to move to Madawaska, Maine, the northernmost town in New England, so David could go back to school to become a nurse.  While there, they rescued three pets from the local Humane Society: two black cats named Salem and Moose, and an English springer spaniel named Tucker.

In early 2014, the Five Guys packed up and moved to a small island off the coast of Maine, Harpswell’s Sebascodegan Island.  Today, they enjoy their quaint home surrounded by a coastal pine forest, and they all look forward to many more adventures on their way to happily ever after. 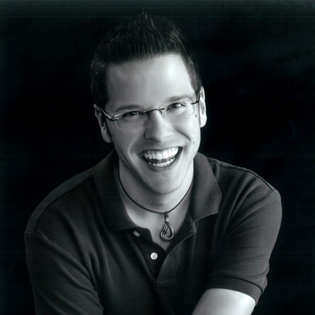 The man of the hour and the subject of this website, Alex Seise hails from Midcoast Maine.

Sure, Alex enjoys his career and professional dealings. But he’s far from a one-note character; in fact, he’s a big believer that hobbies and after-hour appreciations make his work stronger. Inspiration’s a funny thing like that; it’s no wonder he’s yet to find his pencil facing the dastardly writer’s block.

You Know You Want His Skills on Your Project

Convinced that Alex is the right fit for your project? Get in touch with him today and grow your business in the right direction! You won’t be disappointed.

Send a Raven, or a Homing Pigeon, or an Email

When you work with Alex, you join an elite group of successful organizations, brands and industry titans who continue to trust him with their marketing, content and training needs. Here are just a few of his most satisfied clients.